Toshiba Gulf has launched its new All-in-One PC with a touchscreen display that provides a one-stop solution for the whole family.

The Toshiba PX30t combines PC, TV and gaming in one stylish home entertainment hub, catering to everyone’s multimedia needs. It is now available in the market. 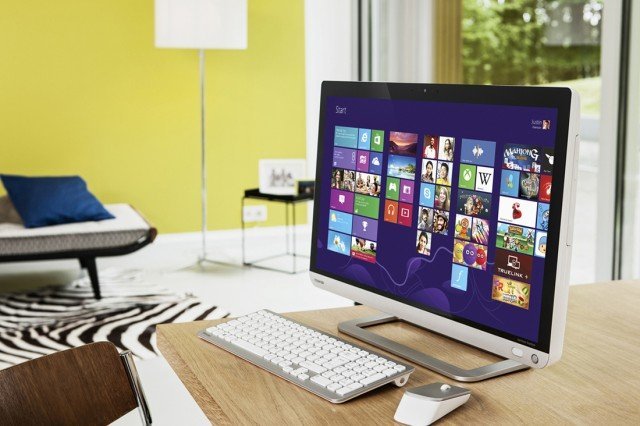 Running on the latest Windows 8 platform, the Toshiba PX30t is powered by the 4th Generation Intel Core i7 processor with Quad Core CPU support, guaranteeing speed and performance. For the GPU, users can choose between Intel HD 4000 graphics for power efficiency and high performance graphics and NVIDIA GeForce with NVIDIA Optimus technology, which guarantees to produce the sharpest images and the highest video quality.

“Having the convenience of a computer with thin FHD screen, all-round multimedia functions and a central data storage network, the Toshiba PX30t is the ultimate computing and entertainment device for everyone in the family,” shares Santosh Varghese, General Manager, Digital Products and Services, Toshiba Gulf FZE. “Its design and functionality is a testament to Toshiba’s commitment to quality and versatility.”

The Toshiba PX30t has up to 3TB of hard disk space, allowing it to stock an extensive library of movies, photos, music and games. It also has up to 16GB of RAM, ensuring efficient multitasking, and a 23-inch (58.4 cm) Full HD screen with LED backlighting and touch functionality. Its Blu-ray™ Disc with BDXL Drive allows users to conveniently watch HD movies not stored in the computer’s hard drive.

The viewing experience is further enhanced in the Toshiba PX30t by four impressive Harman Kardon stereo speakers with a unique (5W+5W) x 2 = 20W output tuned with DTS Studio Sound, allowing it to deliver immersive surround sound, remarkable bass, intelligent volume levelling and dialog enhancement all at the same time. A multimedia centrepiece, the Toshiba PX30t lets users experience TV shows, movies and concerts the way they are meant to be enjoyed.

The Toshiba PX30t is especially created to be the showpiece in any room. It sports the new and sleek product design that is clearly recognisable from distinctive elements such as smooth, rounded edges, a bold illuminated power button, and a logo positioned to the left of the display.

It comes in Luxe White Pearl and has silver accents that emphasise its slimness. Its sophisticated aluminium silver stand enhances its style and functionality. The slim screen and the thin edge give it the look of a state-of-the-art LED TV. It ships with a premium wireless keyboard and mouse with the Windows 8 logo button function on the wheel.

Ease of use is a main priority in the designing of the Toshiba PX30t, making it the ideal desktop replacement. A space-saving device, the PX30t requires lesser space with an array of built-in functionality: wireless keyboard and mouse, requires only one power cable, HDMI which is useful especially for connecting a gaming console or set-top box.

By simply touching the display; through the Toshiba Gesture Controller that responds to simple and natural hand gestures without having to touch the screen; or through a mix of all of the above, makes the navigation easy and simple.

The Toshiba PX30t is designed to fulfill all the common daily computing needs as well as advanced entertainment and multimedia functions. It can be used simply as a central screen when the device is switched off via its HDMI-in port.

This allows for casual PC gaming and for high quality music streaming with superb sound reproduction through Toshiba’s Sleep-and-Music feature. With its built-in Wireless LAN, Intel WiDi and Miracast ready technology, the Toshiba PX30t is packed with the most up-to-date connectivity features that allow users instant access to web content and guaranteed compatibility with a wide range of devices.

Digital Transformation and the Connected Car 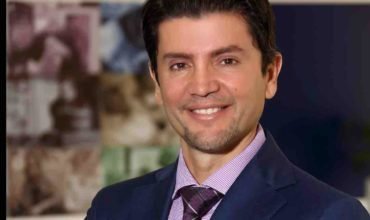 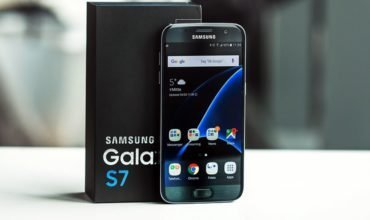