At IFA Berlin, LG has outdone Samsung by throwing the spotlight on a 77-inch ultra high-definition curved OLED TV, in addition to launching its 55-inch wall-mountable OLED HDTV.

LG says that the 77-inch set is the largest 4K OLED HDTV in the world. It spans 77 inches diagonally, and includes an “IMAX-like curvature” that LG said fills the consumer’s field of vision more completely than a flat-screen TV.

“LG was proud to be the first company to commercially launch an OLED TV and we are once again setting our sights high with the Ultra HD Curved OLED TV,” Havis Kwon, president and CEO of LG Home Entertainment, said in a statement. “This 77-inch TV is proof that we will never stop pushing the boundaries and exploring new possibilities.”

The set will be on display on the IFA show floor, where Samsung is also showing off its 55-inch Curved OLED TV. The two firms have been battling over who has the biggest and best OLED TVs – standard and curved, as well those sporting 4K displays. In other HDTV news, Sony this week introduced its new 4K HDTV models, and a new screen it claims is the world’s first curved LED HDTV.

Ahead of IFA, meanwhile, LG is also displaying its flat Gallery OLED TV, the first wall-mountable, 55-inch OLED TV. It is bordered by a frame, which conceals a 2.2 channel sound system featuring LG’s new Canvas speakers. 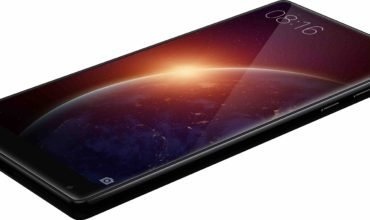 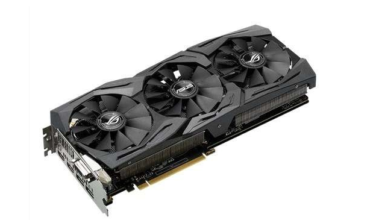