And the much-awaited gadget of the year has been launched! Apple has announced it is replacing the iPhone 5 with two different phones, including the iPhone 5C which is slated to come in at least five colours.

Phil Schiller, Apple’s senior vice president of worldwide marketing, showed the the colorful versions of the iPhone 5C, made of polycarbonate plastic, in green, blue, white, red and yellow. Schiller said the new phone, which will start for retail sale at $99 (in the US), does not have visible seams. 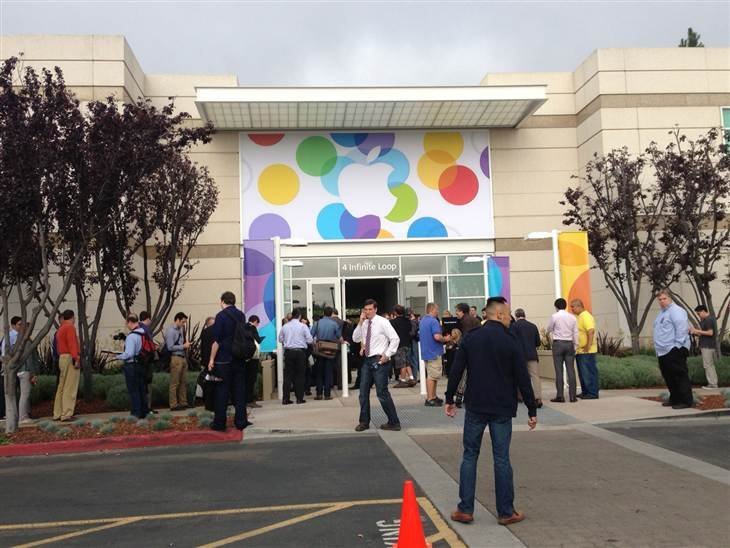 “The iPhone 5C is beautifully, unapologetically plastic,” Schiller said. “Multiple parts have been reduced to a single polycarbonate component whose surface is continuous.”

Apple exectuives also detailed updates to its iOS 7 operating system Tuesday afternoon as it warmed up the crowd gathered at its Cupertino, Calif. headquarters for the expected announcement of two new iPhones. 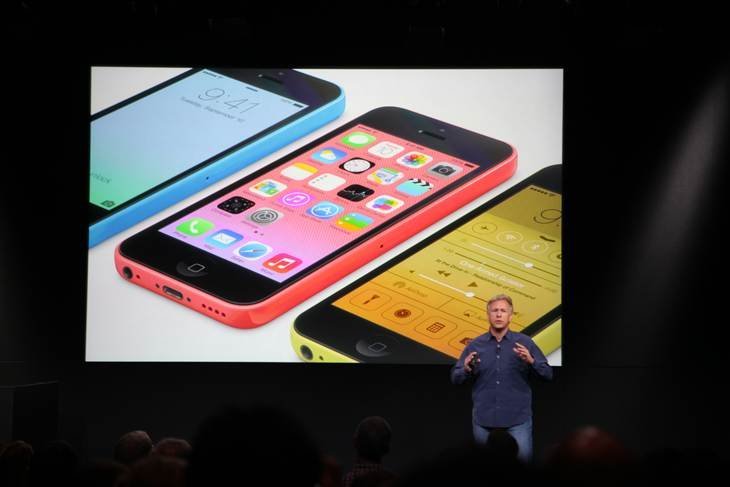 The operating system, which will be available for free Sept. 18, also allows new grouping options for photos and music. It will run on iPhone 4 and later, iPad 2 and later, and fifth-generation iPod touch.

During the event, Apple is also expected to unveil the iPhone 5S, a higher-end iPhone. With the iPhone 5S, Apple is trying to beat back rivals such as Samsung Electronics Co. Ltd. and Huawei Technologies Co. Ltd. in markets like India and China, where it is fast losing ground. 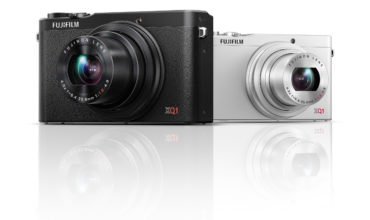 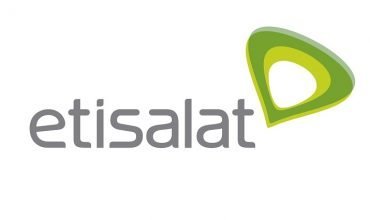