Microsoft has announced that it is making its Xbox Music service available on Android and iOS devices to compete with services such as Apple’s iTunes, Spotify, and Pandora.

The expansion gives Microsoft access to the biggest smartphone platforms as it guns for the leaders in digital music – Spotify in subscription streaming, Pandora in Web radio, and Apple’s iTunes for purchases. Microsoft introduced the service in October on the Xbox 360 console and Windows 8 devices, saying then it planned to add Android and iOS.

“Music needs to be something that freely connects between devices for users to be happy,” Porter said. “Windows users spent time curating and discovering new music and we need to give them access wherever they are.”

Listeners can access Xbox Music on a smartphone, tablet, Xbox 360 or the coming Xbox One video game console, Porter said. A free, ad-supported online version allows tracks to be shared with people who use an Apple PC, he said.

New Xbox Music features will be introduced when Microsoft starts selling Windows 8.1 in October, Porter said. One such addition will be a Web Playlist tool that grabs all the music on a Web page to create a list of songs, he said. 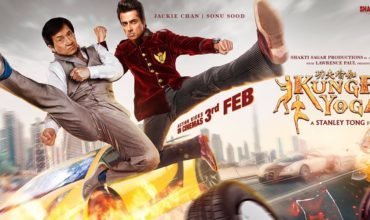 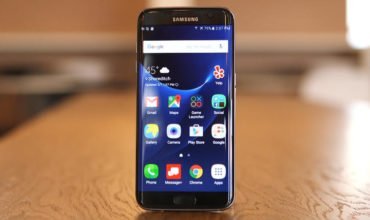