In a move that will ensure the acceptance of PayPal as a payment mode at physical retail stores, the company is introducing a technology that will allow people running its app on smartphones to automatically check in at stores and restaurants.

PayPal has said that it is rolling out a device for merchants to use that will connect wirelessly to customers’ PayPal apps. Known as Beacon, the device–about the size of a thumb drive, plugs into a standard outlet and uses Blootooth to communicate with users’ devices. Those who have the Paypal app can authorise it to check them in at various stores.

Beacon also does away with the requirement to swipe credit cards when making payments. PayPal said its team started working “on designing an integrated solution that would enable a transaction to take place without having to open up an app, without GPS being turned on, and even without a phone signal for those places with thick concrete walls.”

“We wanted to make something easier than swiping a credit card, and that’s doing nothing,” said Anuj Nayar, a PayPal spokesman. He said some of the details like whether customers would scan their own merchandise or how merchants would distribute bags remain to be worked out. “This is an announcement for developers; there are many different approaches to how this device could be used,” said Nayar.

Stores running point-of-sale systems compatible with PayPal will have to plug a PayPal Beacon device in a power outlet in their store. PayPal Beacon sends out a Bluetooth low energy signal to anyone with the PayPal app. PayPal plans to start piloting the technology in the fourth quarter with full rollout planned for early next year.

The announcement comes just days after PayPal unveiled an update to its mobile app which features more discount offers and promises to allow users to order and pay for food ahead to avoid lines. Beacon sounds like a similar service from Square, the payment company recognisable by its quarter-sized credit card readers that plug into iPads and iPhones. Square Wallet, too, allows users to check-in automatically at stores and pay without swiping their card or phone in front of a reader. Nayar said the device would cost $99 or less. Beacon will initially be available in the US, UK, Australia, Canada, Hong Kong and Japan. 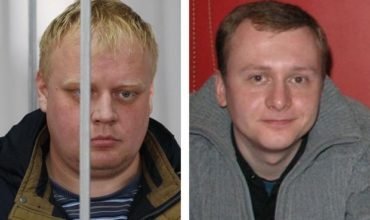 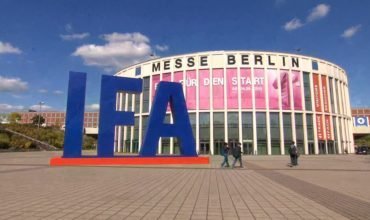