LG has unveiled its flagship smartphone the LG G2, deeming it the first handset inspired by the behavior and lifestyle of mobile users around the world. The new model’s technical features were highlighted exclusively for representatives of the local media at a media roundtable briefing event held at the company’s headquarters prior to the G2’s official launch in the local market. The G2 is considered one of LG Electronics exceptional handsets launched within the G brand series.

Commenting on the handset launch, Marketing Manager at LG Electronics Levant/ Mobile Department Khalil Sukkar said that the release of the “G2” handset within the Lebanese market, is one that falls in line with the company’s strategy to introduce to the communities it is present in full line ups of innovative and high quality products. In doing so, LG Electronics gives its clients an unmatched opportunity to experience convenient communication and high quality entertainment, thus keeping them on par with their peers in global markets. This in itself is an important step taken towards enhancing its presence in the local market, and allowing it to maintain its competitive edge. 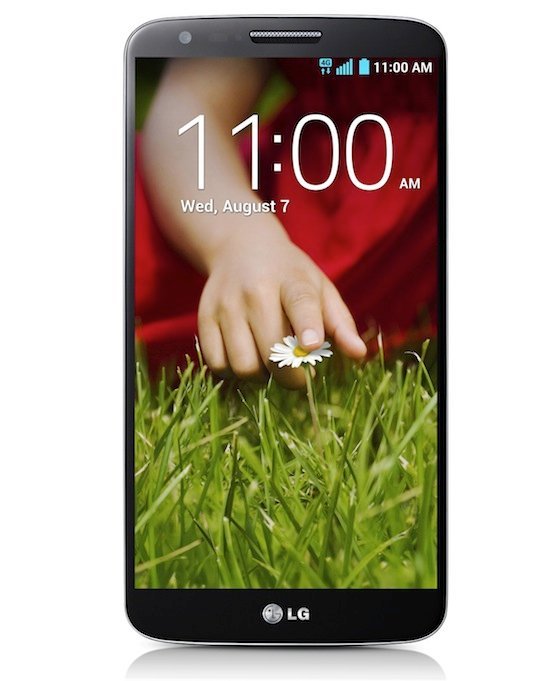 Sukkar further affirmed that the “G2” is a qualitative addition in the world of Smartphones. He made this conclusion based on the model’s innovative design and technical specifications, all of which are inspired by the views and aspirations of Smartphone users and their behavioral pattern of use. The handset demonstrates what LG had learned from its users thus providing an amazing blend of convenient and entertaining experiences in one.

Sukkar also pointed out that LG Electronics expects that the new G2 will be met with strong demand in both Lebanese market and the markets of the region at large. The phone’s sleek design boasts smooth edges, free of buttons. Instead, the buttons are found on the mobile’s rear and below the camera. The dial can control the volume, while the power button can also activate the camera function or run the “QuickNote” application to record notes when pressed for a longer time period.

This arrangement makes taking notes and pictures easier than ever before. In addition to its bold and unprecedented design, the G2 phone comes with a KnockON feature that enables the user to switch the phone power on or off with utmost ease and comfort and only by touching the screen twice in a row. Furthermore, the rear key boasts LED lights that enable the user to be informed once he/she receives a notification should the phone be flipped faced down.

The G2 operates using an Android 4.2.2 operating system, while boasting a 5.2 inch, 1920×1080 pixels screen enhanced with a user interface technology and IPS high-definition (Full HD), which makes it the slimmest Full HD LCD handset in the world, further featuring ultimate contrast and a brightness of 450 units.

The handset’s screen comes at a thickness of 2.65mm and a width that does not exceed 2.7 inches, these figures make it easier to hold in one hand. It is further enhanced with a GRAM memory in order to reduce energy consumption by 26%, and increase the time of use by 10%. It also boasts the most advanced of Qualcomm processor, the quad-core Snapdragon 800 processor of 2.26 GHz frequency, designed to enable users to view and record video clips and audio files with superior accuracy and better standards of graphics and data transmission combining speed, accuracy and image clarity. The phone is available with a 16 and 32 GB of storage capacity, and a battery with a capacity of 3000 mAh.

Furthermore, the G2 comes with two cameras, a front 2.1 mp camera, and a 13MP back Optical Image Stabilizer (OIS), the LG G2 is able to capture clear images even when in motion or in dim lighting. With the ability to take 1080p videos at 60fps, it has set a high bar for other smartphones. In addition, LG G2 offers 24 bit/192kHz Hi-Fi playback that reproduces studio-like quality sound, far superior to a CD.

In addition to the advanced unprecedented 24-bit frequency, the G2’s 192 kHz SOUND makes it the first choice for entertainment, as it offers high quality, audio, video, and gaming experiences.

LG Electronics added a number of exceptional features in the phone, with the most prominent being the “Answer Me ” feature, designed to allow for automated answering once risen to the user’s ear. The handset also comes with a “Plug & Pop” feature that provides a range of options, features, functions and applications when connecting the headphones or a USB cable to it, and a “QuickMemo” feature which allows for the writing of quick notes, as well as the “Guest Mode” feature that protects users’ privacy. Through it the user can choose what to display for each person using the handset, thus running a locking mode of its own. The handset can also be used as a remote control for home appliances, as it supports infrared technology. The “Slide Aside” feature also enables users to use three fingers on the application to drag to the right, or to save it in the background.

Companies in the MEA region are implementing a BYOD strategy 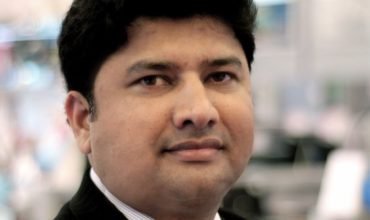 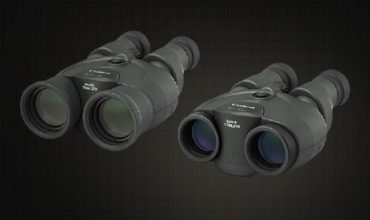