Sony seems to be all set to launch a brand new streaming media device, which would have most of the same features available on Google’s new Chromecast streaming device.

According to news reports, the new dongle from Sony will run on both Google TV and Sony’s own BRAVIA apps. The device is one of many that hardware manufacturers are making after the apparent success of Google’s ultra low-cost streaming stick. 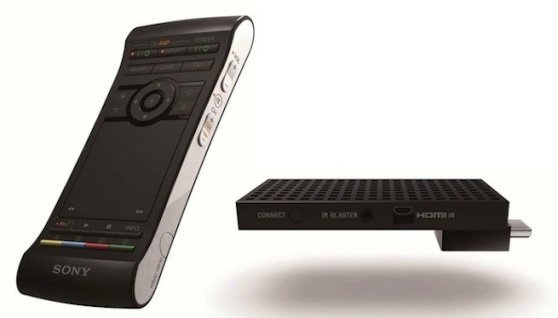 The new device from Sony, which is officially called the BRAVIA Smart Stick, is also probably a response to a growing number of consumers who prefer the easy navigation of watching content on their mobile devices, and subsequently pushing it to the TV screen once finding a video they want to watch. The features are just like Google TV boxes Sony has released before, with a remote that has QWERTY and voice search support. Additionally, its “picture-and-picture” feature lets users see a browser in one window and TV in another.

The news announcement comes from a Sony blog post that has since been removed. However, multiple media reports suggest that Sony’s announcement is expected to happen pretty soon – sometime in the next couple of days. 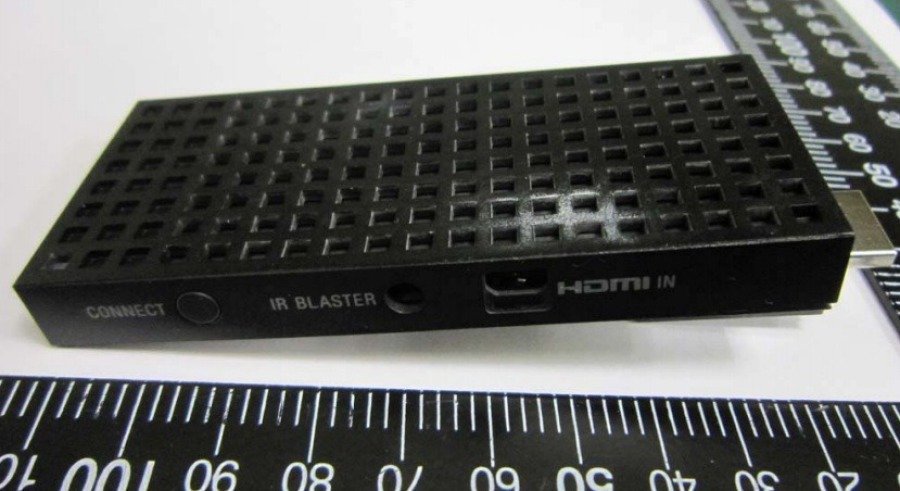 Some of what we do know about Sony’s BRAVIA Smart Stick, is that it will run on Android, which means it should have the capabilities to download Google TV apps as well as mirror your mobile device’s screen on to your TV set like Chromecast and Apple TV’s Airplay feature. 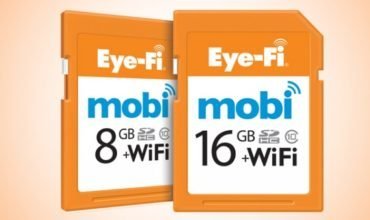