Various news reports suggest that Nokia was testing research lab versions of its Lumia phones running Android, a few days before the Microsoft buyout deal came through. According to New York Times (NYT), a team within Nokia had Android up and running on the company’s Lumia handsets well before Microsoft and Nokia began negotiating Microsoft’s $7.2 billion acquisition of Nokia’s mobile phone and services business.

“According to two people briefed on the effort who declined to be identified because the project was confidential. Microsoft executives were aware of the existence of the project, these people said,” NYT goes on to say. “Getting Android to run on Nokia’s hardware was not a Herculean engineering effort, according to the people familiar with the project.”

The Lumia handsets currently run the same industry-standard processors (Qualcomm Snapdragon) as a great many other Android phones. Qualcomm – like any processor vendor – even ships a software development kit and other tools to help vendors get things going.

According to The Register, for a company such as Nokia to not have a phone capable of running Android would be more surprising than efforts to get one going in the lab. “Indeed, it would probably be a dereliction of duty to ignore Android, as doing so would mean it had no contingency plans in place for the 2014 expiration of its contract with Microsoft,” The Register goes on to say.

It’s also not hard to find evidence that makers, hackers and experimenters began working on “Android on Lumia” projects long before Nokia and Microsoft began their takeover talks. Having said that however, the Nokia deal with Microsoft regarding use of Windows Phone as the OS on its smartphones, runs only until 2014. That would mean Nokia could turn to any OS it wanted after that date. That might probably explain the hasty buyout bid by Microsoft. 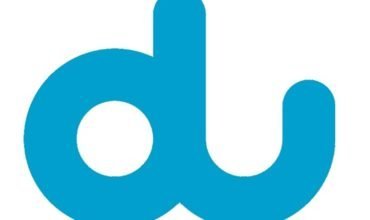 Microsoft’s Beam Comes to XBox One and Windows 10 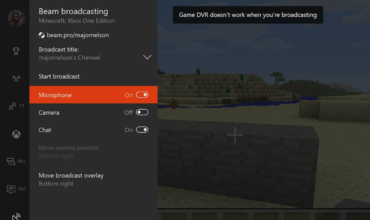