So, Apple is at the mercy of Samsung again for the A7 chips it uses in the new iPhone 5S. According to a analysis by Chipworks, the new 64-bit A7 processor that powers Apple’s flagship iPhone 5S, is made by Samsung.

According to Chipworks, “We have confirmed through early analysis that the device is fabricated at Samsung’s Foundry and we will confirm process type and node later today as analysis continues. That being said, we suspect we will see Samsungs 28 nm Hi K metal Gate (HKMG) being used. We have observed this same process in the Samsung Exynos Application processor used in the Galaxy S4. Our engineers will be deprocessing the Apple A7 as soon as they can to confirm this or to provide different information.”

In addition, Chipworks also found the new M7 motion coprocessor inside the iPhone 5s, which is labeled as the NXP LPC18A1. It’s based on the LPC1800 series Cortx-M3 microcontrollers made by NXP, a third-party, rather than a part solely owned by Apple.

As for the enhanced camera in the iPhone 5s, the iSight module was discovered to be a custom Exmor-RS sensor from Sony. Other parts in the handset include a touchscreen controller from Broadcom, an LTE modem by Qualcomm, and NAND flash from SK Hynix.

Apple has worked in recent years to lessen its reliance on Samsung for other key parts, such as flash memory found in the iPhone and iPad. But to date, Samsung’s silicon fabrication facilities in Austin, Tex., have been responsible for all A-series chips.

According to various reports, new supplier TSMC (Taiwan Semiconductor Manufacturing Co.) is expected to begin supplying Apple chips by 2014. Looks like the rumours were the main reason for the shift of supplier was because the iPhone maker is cutting off chip orders to Samsung plant in Austin, USA. 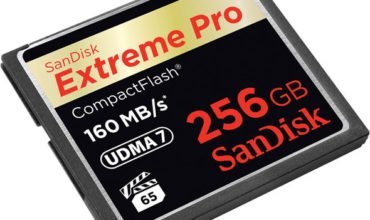 Qualcomm Expects Apple To Settle Out Of Court 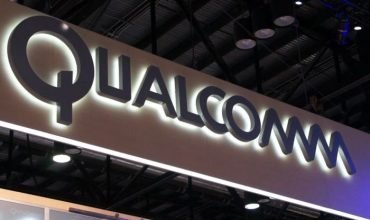