BlackBerry on Saturday hit pause on the rollout of iPhone and Android apps for its popular BlackBerry Messenger (BBM) mobile social messaging service after an unreleased version of the Android app was posted online.

That version saw 1.1 million active users in the first 8 hours, the company said, but the unofficial version “caused issues,” which the company continued to address throughout the day. The company did not specify what the issues were.

In a post on its official company blog, BlackBerry said that an “unreleased version” of the BBM for Android app made its way online before the official app was posted. Users started downloading that app, creating problems for the company’s technical team.

“Our teams continue to work around the clock to bring BBM to Android and iPhone, but only when it’s ready and we know it will live up to your expectations of BBM,” the post said. “We are pausing the global roll-out of BBM for Android and iPhone.” The company said it will now stagger the rollout of the BBM app for Android.

The unreleased version of the Android app will be disabled, the company said. Those interested in the official Android app can visit the BBB.com site to register for updates on availability or follow @BBM on Twitter. The issues have not impacted BBM service for BlackBerry, the company said.

In May, the struggling firm announced that it would be rolling out BBM, perhaps the company’s most popular service, to other mobile platforms. It had been exclusive to BlackBerry smartphones.

The service features BBM Chat for instant messaging with other users. Additionally, each user has a unique PIN, so you don’t have to give out your phone number to use the service – a privacy feature. 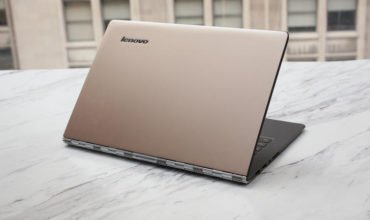 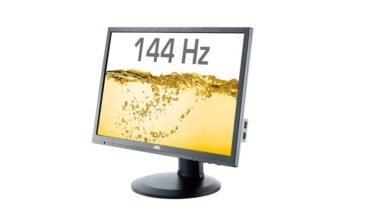