LinkedIn has reportedly been sued by four individuals who claim that the professional networking site hacked in to their accounts in order to send invitations to their friends.

The lawsuit alleged that LinkedIn violates the federal wiretap law as well as California privacy laws. The plaintiffs have alleged that when the site demands users’ emails, it does not make clear that it will send those users’ friends up to three email invitations.

“For years, people have been complaining about LinkedIn’s emails,” Larry Russ, an attorney for the plaintiffs said, “This lawsuit is squarely directed at the marketing practices causing the public outrage.” The plaintiffs are seeking class-action status, with the hope of defining the plaintiff class as any member registered with LinkedIn prior to May 15, 2013, whose identity was used in endorsement emails.

LinkedIn does not require the password to the email account, but is nonetheless able to download not just an “address book” but any address ever sent or received. The complaint says the tactic was a deliberate strategy by LinkedIn to add users and make money, and cites a former engineer who boasts of “hacking.”

According to the report, the suit states that it is unlawful to send advertising emails to users implicating that the member is endorsing LinkedIn, without the member’s consent, and seeks to ban the practice. Meanwhile, LinkedIn spokesperson Doug Madey has dismissed the claims and said that the company is committed to being transparent about how they protect and utilize their members’ data, adding that the legal claims in the lawsuit are without merit and the company will fight it. 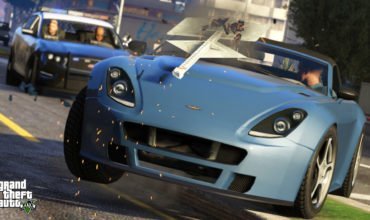 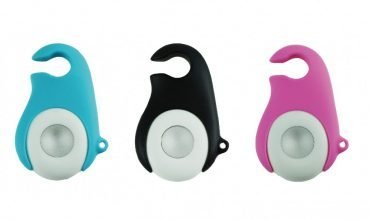