PS4 is a next generation computer entertainment system that redefines rich and immersive gameplay with powerful graphics and speed, deeply integrated social capabilities, and innovative second-screen features utilizing devices such as PlayStation Vita (PS Vita). SCE will continue to offer breakthrough gaming and entertainment experiences to users by further enriching the services available on PS4 such as PSNand PlayStation Plus, a membership service offering members exclusive content and features, while enhancing the PS4 system itself through future system software updates. 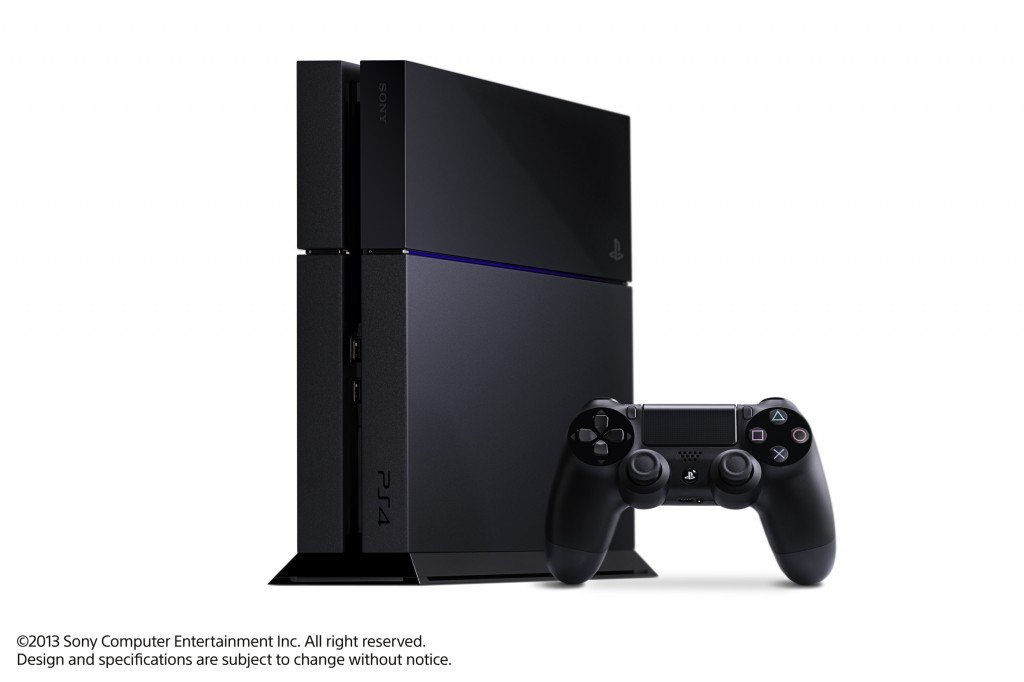 As part of this initiative, PS4 will support Twitch, a live internet streaming service devoted to video gaming, concurrently with the release of the system.  Since its launch in 2011, Twitch has earned remarkable popularity worldwide as a live streaming video platform oriented towards video gaming, gathering more than 38 million visitors per month.  PS4 users can easily broadcast their gameplay to their Twitch channel in real-time to gaming fans across the world, by simply hitting DUALSHOCK 4 wireless controller’s “SHARE button”.

A total of 15 Blu-ray Disc titles developed by SCE Worldwide Studios (SCE WWS) and numerous software developers and publishers from around the globe will be released between the launch of PS4 and December 31st.  Combined with digital download titles, an astounding 33 titles will be available before the end of the year.

There are currently more than 180 PS4 titles in development, and in addition to these exciting launch titles, Destiny from Activision Publishers, Inc. / Bungie, Inc., Diablo III from Blizzard Entertainment, Inc., Mad Max  from Warner Bros.  Interactive Entertainment, Witcher 3 from CD Projekt, The Divison from Ubisoft Entertainment, Dragon Age from Electronic Arts, as well as Shadow of the Beast, The Order:1886, inFamous: Second Son, Rime, Hell Divers, Everybody’s Gone to The Rapture, and Resogun from SCE WWS are expected to be released for PS4. 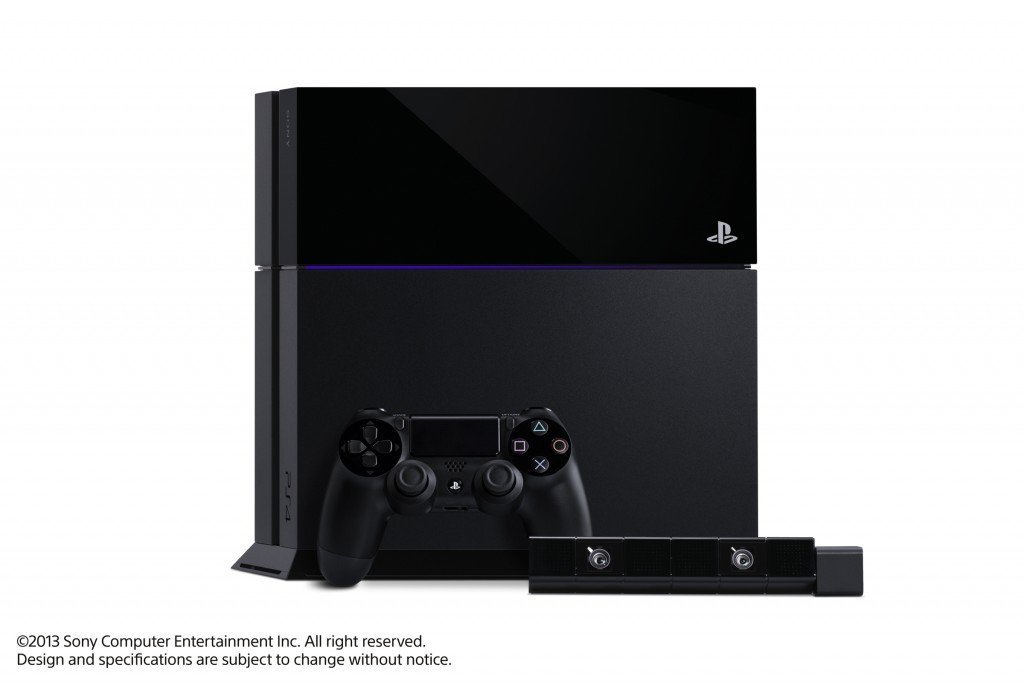 This incredible line-up reflects the strong support for PS4 among virtually every software developer and publisher and within the independent development community.  Since June 2013, the number of developers joining has increased from nearly 500 to 620.

Furthermore, SCE will pre-install THE PLAYROOM, in all PS4 systems.  THE PLAYROOM includes a tutorial session where users will be able to learn how to use various features of DUALSHOCK 4 Wireless Controller such as the touch pad and light bar.  Those users who also own PlayStation Camera will be able to enjoy content within THE PLAYROOM that utilizes augmented reality technology such as “AR BOTS” and “PLAY WITH ASOBI” where users can engage with robot type characters displayed on the screen, and “AR HOCKEY”, an air hockey game where users can change the shape of the court by moving and rotating the DUALSHOCK 4 in different directions.

SCE will continuously expand the world of PS4 through further introduction of attractive content and services.

PNY to show off NVIDIA Quadro graphics solutions at GITEX 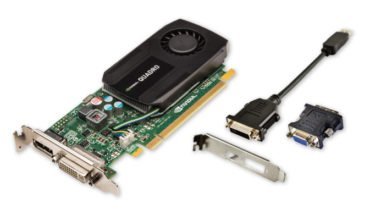 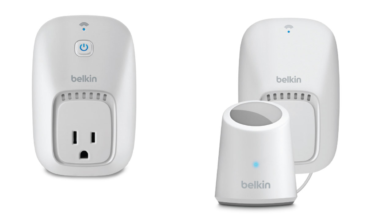