Xbox One, Microsoft’s ground-breaking next-generation console, has arrived in the Middle East for the first time, only at the region’s biggest annual games convention, GAMES, in Dubai between September 26 – 28, 2013, Hall 1, Dubai World Trade Center.

“Xbox One is the ultimate all-in-one entertainment system built for the 21st century living room, delivering content that is more personalized, immersive and social than ever. Xbox One will allow developers to create characters and worlds that were previously not possible, setting the new standard for next-generation gaming. For the first time ever, Middle Eastern gamers will get to see and experience everything that Xbox One—and the still-strong Xbox 360 platform—have to offer.” commented Aman Sangar, Interactive Entertainment Business Category Lead, MEA, Microsoft. Xbox One is the premier platform to experience the future of games, home to a stunning lineup of blockbuster games. Furthermore, partnerships with brands such as EA and Activision allow Xbox gamers to experience exclusive content. This GAMES13, fans will be able to get their hands on the hotly anticipated titles, including Forza Motorsport 5, Ryse: Son of Rome, Killer Instinct and Lococycle. Microsoft Xbox will also be featuring upcoming exclusives and third-party titles for Xbox 360, including: Just Dance 4, Zoo Tycoon, and the high-definition re-mastering of the beloved Fable series, Fable Anniversary.

Catering to its competitive, core gaming crowd, this GAMES13 Xbox invites you to test your skills against other gamers, vying for an array of prizes through different competitions. Gamers will have the chance to win big with Xbox’s FIFA14 tournament, with prize money of over AED 25,000 up for grabs. Players wishing to compete should enquire about details at the Xbox stand on Thursday, September 26.

For ways to win with Xbox at GAMES13 including the Dance Central and Street Fighter competitions at the Pluto stand, visit the Xbox 360 Gulf Facebook page at http://www.facebook.com/xboxgulf and track us on Twitter – http://www.twitter.com/XboxGulf.

Please find information about some of the other key upcoming titles below:

Forza Motorsport 5
Forza Motorsport 5 is a cinematic automotive journey starring the world’s greatest cars and tracks. Built from the ground up to take advantage of Xbox One and the vast power of the cloud, no game better delivers the wide-eyed thrill of racing.

Ryse: Son of Rome
Ryse: Son of Rome is an immersive action-adventure story of struggle and heroism, following a fearless Roman soldier as he seeks to avenge the death of his family and leads an army to save the Roman Empire.

Lococycle
LocoCycle is an upcoming motorcycle racing video game to be released on the Xbox 360 and Xbox One via Xbox Live Arcade.

GAMES, the largest video games show in the Middle East, is an annual three-day event that showcases the most anticipated video game software and hardware from the world’s leading developers, publishers and manufacturers. 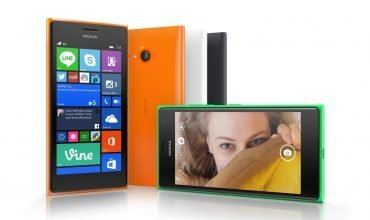 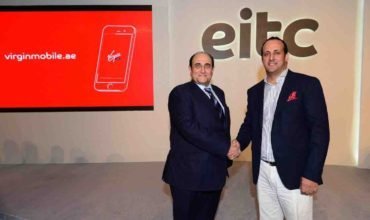