Valve is developing its own gamepad controller, the third and final piece of tech the PC gaming giant announced this week as part of its plan to compete for the living room against entrenched rivals like Nintendo, Sony and Microsoft.

“We set out with a singular goal: bring the Steam experience, in its entirety, into the living-room,” Valve wrote on the new Steam Controller website. “We knew how to build the user interface, we knew how to build a machine, and even an operating system. But that still left input — our biggest missing link.”

Earlier this week, Valve took gamers by surprise when it revealed that its long-awaited entry into living room gaming was not going to be a single unified device (the “Steam Box”), but a series of “Steam Machines,” all powered by a new operating system know as SteamOS.

The new Steam Controller is equally surprising, though in a different way. The shape and dimensions of the new controller are similar to many of the most popular gamepads on the market today such as the PS3 and the Xbox 360 controllers — an industrial design paradigm set in place by Sony’s acclaimed DualShock series.

And the device has a touchscreen sitting square in the middle of the gamepad in a manner similar to the Wii U’s controller or the PS4’s new trackpad to allow for different types of second-screen display and input for games. But there’s one big difference that stands out — or, rather, sinks in: instead of the twin thumbsticks that gamers are so familiar with at this point, the steam controller has two concave circular trackpads.

Valve claimed that the “high-resolution trackpad” at the base of each of these can deliver greater precision than standard console controllers. If that’s true, Valve very well may have come up with a compelling enough reason to finally break down the walls between PC and console gaming, an arbitrary distinction that’s largely been preserved by PC gamers who want the higher fidelity graphics and greater amount of control that a mouse-and-keyboard desktop setup can provide.

Valve also said that the Steam controller will have “a new generation of super-precise haptic feedback” thanks to a series of “small, strong, weighted electro-magnets” that are “attached to each of the dual trackpads.” While the company admitted that the trackpads are “less physical than thumbsticks,” the company said that this new technique is nonetheless “capable of delivering a wide range of force and vibration, allowing precise control over frequency, amplitude, and direction of movement,” and they can even be used as speakers.

This all might sound a little crazy to some gamers, who took to Twitter to blow off steam about how weird they think the new controller looks. But if there’s one game company willing to be more than a little crazy with its products, it’s Valve. After all, the company has already been testing out hardware that could read a player’s sweat levels or heart rate. 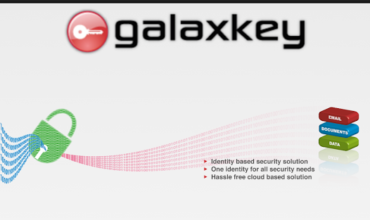 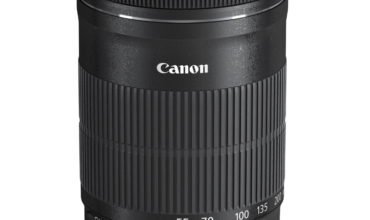