Apple’s iPhone users rely on her to provide directions and weather forecasts on demand. She also offers ideas on dates and exciting new ways to make tonight’s awesome dinner for that someone special. We all know her as Siri, Apple’s voice-activated virtual “assistant” introduced to the masses with the iPhone 4S on October 4, 2011.

But, there’s a real woman behind Siri’s voice. It turns out, Siri’s voice is provided by Susan Bennett, a middle-aged voiceover actor from suburban Atlanta, USA. While the ever-secretive Apple has never identified her, all signs indicate that the original voice of Siri in the United States is Susan Bennett, who laid down recordings for a client eight years ago. She had no idea she’d someday be speaking to more than 100 million people through a not-yet-invented phone.

While Apple never revealed the woman responsible for Siri’s voice, Bennett finally revealed herself in a thorough CNN exposé released yesterday. While Apple won’t confirm, the cable news network is pretty sure they’ve got the right woman.

“I started my life as a machine quite young,” said Bennett in the interview with CNN. She began as the voice of First National Bank’s “Tillie the All-Time Teller,” the first ATM machine about forty years ago. Today, Bennett’s voice can be heard world-wide. She speaks up in commercials, phone systems, GPS devices and soothes worried travelers in Delta airport terminals. Chances are you’ve probably heard her voice before, you just didn’t know it.

Bennet decided to reveal herself after the tech blog the Verge did a video feature that led some to think the voice of Siri was another woman, Allison Dufty. After Dufty denied suspicions, Bennett decided it was the time to come forward. CNN hired an audio forensics expert to confirm that Bennett’s voice and Siri’s are “identical—a 100-percent match.” 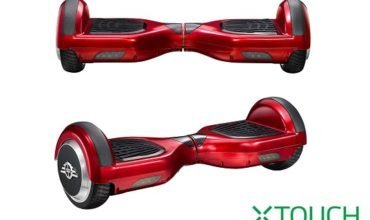 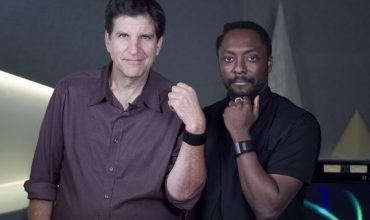