The Canon IXUS 255 HS is an awesomely stylish digital compact camera that, packs in 12.1-megapixel CMOS sensor with a DIGIC 5 processor and a 10x optical zoom. The camera is housed in a slim and compact body complete with a 3-inch LCD screen, capability of shooting full HD (1080p) videos and built-in Wi-Fi connectivity.

Available in three colours such as black, silver and pink, the IXUS 255 HS is very well made and the build quality is brilliant. The camera also offers intelligent Image Stabilisation (IS), Canon’s High Sensitivity (HS) system, and competes against compact cameras such as the Panasonic SZ9 and the Nikon Coolpix S6500. The camera’s 10x optical zoom lens, which is a 35mm equivalent of 24-240mm, can be extended to 20x using ZoomPlus. When it comes to shooting, there is a Smart Auto mode, which automatically selects from 58 scenes and adjusts the camera settings. With Hybrid Auto the camera captures a 4 second movie clip before each shot and combines them in to a 720p HD movie.

The IXU 255 HS also accompanies a number of creative modes, such as toy camera effect and miniature, and 2.4 fps continuous shooting in full resolution. You can shoot at up to 6.2 fps at 3 megapixels. The Face ID feature lets you register 12 faces so that they are focused as a priority in every shot.

There are several white balance options, too, including a custom setting, while the sensitivity of the camera ranges from ISO 80 to an impressive ISO 6400. You can also choose to use My Colours, which are different image styles, similar to the Picture Styles found on Canon EOS cameras, which are roughly similar to old film types, such as Vivid, Monochrome or Positive Film. 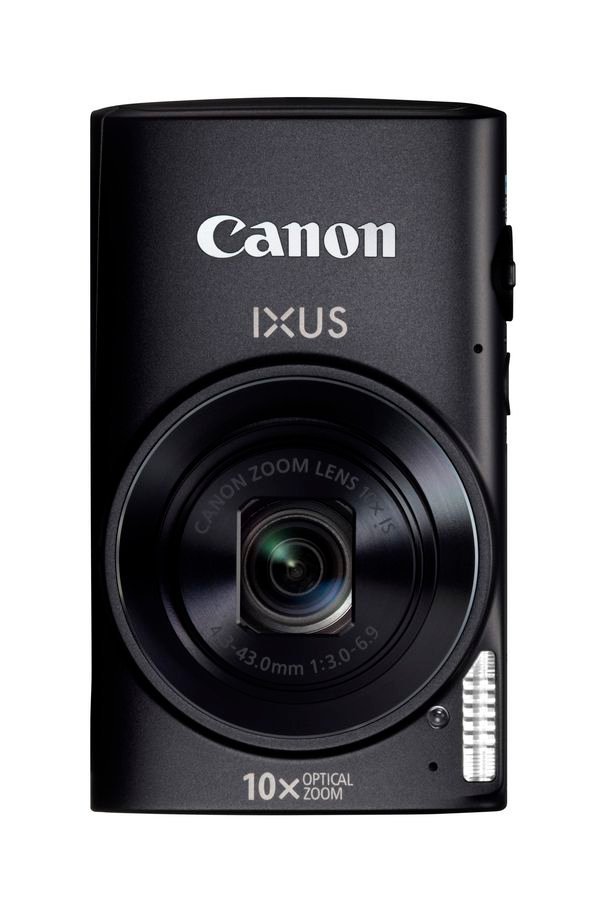 Videos meanwhile are recorded in full 1080p HD with stereo sound, optical zoom and Intelligent IS to keep your movies steady. The camera also comes with Wi-Fi functionality. To use it, you need to enter playback and press the Wi-Fi button (which also acts as the exposure compensation button when shooting). The screen which appears shows you the varying options available, represented by symbols – not particularly easy to understand initially. The camera also comes with an ECO mode, which is a battery saving system that you have to enable in the Main menu.

The Canon IXUS 255 HS also offers Stitch Assist, a function designed to help you create panoramic images post-capture. The Portrait mode on the other hand, offers the option to tag up to 12 of your friends’ faces, who are automatically the focusing priority if they’re in a shot. There’s also a Super Slow Motion Movie, which shoots clips at high speed for slow-motion playback.

When it comes to image quality, Canon’s IXUS camera range has always traditionally performed well. So, the Canon IXUS 255 HS was certainly not an exception. Images had excellent colour reproduction and were well exposed. Whether you’re using full Auto mode, Program mode or one of the scene modes the IXUS 255 HS was quick and accurate, locking onto the subject with ease in the majority of cases.

Landscapes had excellent blues and greens. Portraits meanwhile had fairly decent skin tones, but in some shots there was a little bit of red-eye when using the flash. All in all, the Canon IXUS 255 HS did a good job at shooting images and videos and it earns Review Central’s Recommended award. 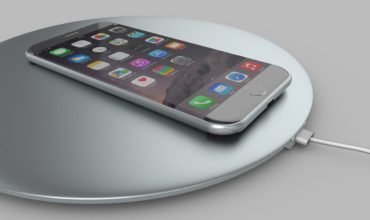 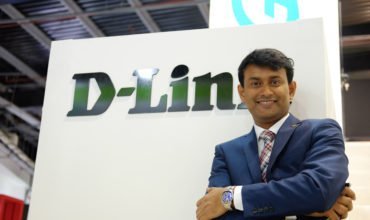