Eros Group, the authorised distributor of Samsung flat panels in the UAE, showcased the newly launched Samsung OLED TV at the Samsung Stand during GITEX Shoppers 2013. The TV delivers true-to-life pictures from any angle as a result of the unique curve display and innovative features. This offering by Eros Group demonstrates the commitment to provide the most innovative technologies in consumer electronics in the Middle East.

Samsung’s OLED TV has a visibly curved surface, unlike any other flat panel, and is only 3mm thick. Since every pixel produces its own light, the displays are original and the colors vivid. The OLED (organic light-emitting diode) technology is a LED in which the emissive layer is a film of organic compound which emits light in response to electricity. Since an OLED display works without a backlight, it displays deep black levels and is thinner and lighter than LCD panels.
The unique curved display of this TV captured the attentions of many during GITEX Shoppers 2013.

“We have always been proud to present the latest technologies from Samsung. The Samsung OLED TV was displayed at GITEX Shopper 2013 and we were very satisfied with the customers’ demand for it.  The TV is not just exceptional with its features, but with the quality and its path breaking curvy design” said Niranjan Gidwani, Deputy CEO, Eros Group.

Another pioneering feature which makes this TV stand out is its Multi-View capability. This feature allows two viewers to watch two completely different programs on the same TV, with complete Audio control by using the Samsung’s 3D Active glasses which come with built-in personal speakers. This function works even with different dimensions; one viewer can watch 2D content and the other may watch 3D content on the same TV with no interruptions in the two content.

The Samsung OLED TV contains also all the features from the latest Samsung Smart TV features like the new Smart Hub interface, which organizes entertainment and content into three convenient panels: Social, Apps as well as Photos, Videos and Music. The Samsung OLED TV is available across all Eros stores in the UAE and is priced at AED 32,999. 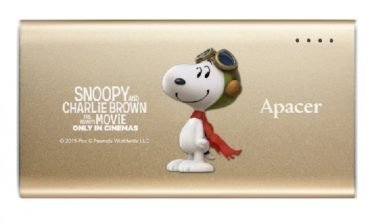 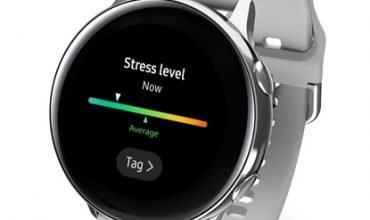