To what lengths would you go to defend your home? That is the central question in this brand-new story trailer for Killzone: Shadow Fall.

On planet Vekta, where rival Helghast and Vektan factions are living side by side under an uneasy truce, the answer depends entirely on who you ask. To Chancellor Visari, leader of the displaced Helghast people, the Vektans are aggressors that must be kept in check by whatever means necessary. To Vektan Security Agency Director Sinclair, the biggest threat to peace is the very presence of the Helghast people.

Sinclair and Visari aren’t the only ones at odds over their plans for planet Vekta. Behind the scenes, forces within each faction have begun warring and conspiring to further their own agendas. Some, like the extremist splinter group Black Hand, want to force an all-out civil war. Others, like Helghast intelligence operative Echo, are desperately trying to prevent it.

As Shadow Marshal Lucas Kellan, you must deal with the escalating hostilities before they envelop the entire planet – but you’ll quickly discover that trust is a scarce resource on Vekta.

Killzone Shadow Fall’s campaign mode features a tense, gripping storyline that takes you from the splendors of Vekta to the dark heart of the Helghast territory and far, far beyond. Check out the story trailer below: 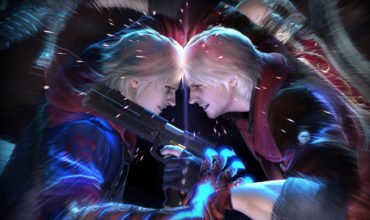 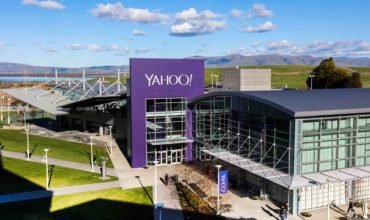