Jumbo Electronics, one of UAE’S leading IT, telecom and consumer electronics retailers and distributors, is offering exclusive previews and pre-bookings for Gran Turismo 6 (GT6) – the much anticipated, latest version of the most popular racing game from Sony PlayStation.

The 70-million-selling series, Gran Turismo (GT), is PlayStation’s best-selling franchise ever. It offers a unique level of realism by reproducing the appearance and performance of a large selection of real-world automobiles. The franchise debuted in December 1997 and went on to become the highest selling video game franchise under Sony’s PlayStation brand. The Gran Turismo series’ popularity is due to its stunning graphics, compelling vehicle detail, accurate driving physics simulation, and the ability to obsessively customize and tune automobile performance. The incredible attention to detail, for example, means that the sound of the engines in the game is based on recordings of actual vehicles.

GT6 was a big attraction at the Jumbo stand at Gitex Shopper this year, where gaming enthusiasts participated in popular daily competitions. The grand prize winner in an adrenalin-fuelled battle of skills, quick reflexes and gaming tactics won a 42” full HD LED TV, a PlayStation3 console, and will also be the first in the UAE to receive the brand new GT6 game on 6th December 2013.

“Gran Turismo is in a league of its own and we are delighted to be the first to offer the GT6 preview at our Mall of the Emirates store and pre-booking at all Jumbo stores in the UAE,” said Vishesh L Bhatia, CEO of the Jumbo Group. GT6 is being launched globally on 6th December 2013, two year after the launch of GT5 which has sold over 10 million copies since 2010. 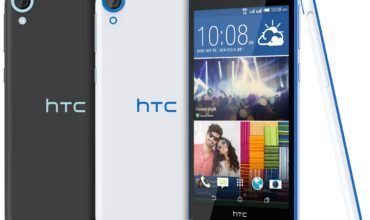