who saw its BlackBerry Z10 smartphone hit the top spot as the number one selling smartphone throughout the whole show. In its first-ever standalone presence at GITEX, BlackBerry’s latest products and offers proved to be huge crowd pullers.

With prices for the brand new BlackBerry Z10 dropping to only AED 1,199 towards the end of the show, visitors were keen to grab a bargain, resulting in BlackBerry being the number one selling smartphone brand for the week.

Christophe Corsi, Country Director for the UAE at BlackBerry, said: “We have had confirmation from our retail partners that the BlackBerry Z10 was among the smartphones with the highest sales across the UAE, both in their retail stores and on their GITEX Shopper stands. It’s fantastic to see that the UAE continues to be one of our key markets, where according to GfK retail stats, we remain the number three selling smartphone.”

Vineet Mehrotra, Deputy General Manager, Mobiles and IT at Emax commented, “The sales for BlackBerry smartphones ahead of the show had been very strong so we are not surprised that the smartphone vendor has had such a successful week.”

Nadeem Khanzadah, Head of Retail, Jumbo Electronics, emphasized, “BlackBerry as a brand has an appeal and loyal following that transcends market fads. It is the original smartphone that captured the imagination of millions of consumers and, even today, it is known for its sophisticated user experience. That is solid brand equity which cannot be taken lightly or dismissed due to the current transient flux. BlackBerry is definitely here to stay in the hearts and minds – and pockets – of smartphone users.”

Key features such as priority hub, instant preview of BBM, SMS and email from any app and lock screen notifications have all been designed to help you be more productive and stay better connected.

With the BlackBerry Q10 now being available for as little as AED 1,999 along with some great retail partner offers, an enhanced experience is now available for all at an affordable price. 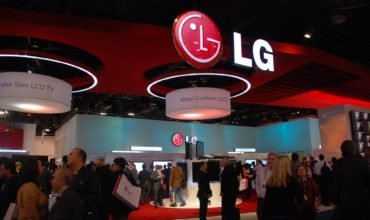 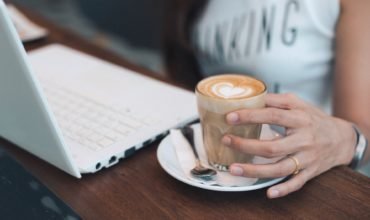