, according to consumer research reports done by letstango.com.

The percentage reflects how Apple consumers in the country today have become more web friendly and tech savvy, which also reflect an increased confidence in making purchases through internet based retail entities.

In line with this, ‘letstango.com,’ a leading UAE based online store, has announced the availability of the new iPad Air, the fifth generation iPad tablet computer designed, developed and marketed by Apple. The announcement makes ‘letstango.com UAE’s first online store to accept pre-orders. Available starting November 2, 2013, the company promises free delivery within 24 hours in the UAE.

The new iPad Air, which features a thinner design similar to the iPad Mini, is powered with iOS 7 and a 64-bit Apple A7 processor, along with a M7 motion co-processor. Also referred to as the iPad 5, the unit also showcases a stunning retina display that sits inside thinner bezels. In addition, the unit has two antennas instead of one—resulting in powerful WiFi performance. To cap it off, the iPad Air will also come pre-installed with smarter multitasking, Control Center and AirDrop.

“We are very excited to announce the online availability of the new iPad Air at ‘letstango.com.’ We are the first online store in the UAE to offer this new piece of Apple technology, which consumer experts have dubbed as the best iPad version ever. With a sleek new design that includes thinner side bezels, symmetrical speaker grilles and an aluminum unibody plus a strategic assortment of essential and entertaining apps, the new iPad Air will surely be a best seller across the UAE’s tech savvy consumers. In fact, we are expecting a large consumer response on November 2 as recent surveys have indicated that majority of the country’s Apple users purchase their Apple products online,” concluded Parag Mehta, Operation Manager ‘letstango.com. 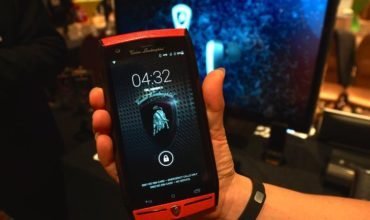 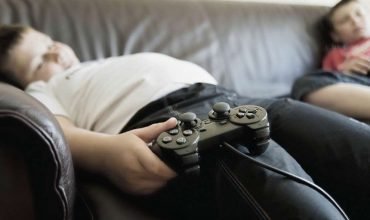