Google has finally taken the wraps off its newest iteration of Nexus devices and Android OS – the Nexus 5 running Android 4.4 KitKat. The brand new device, which is  available in both white and black, is yet to show up on the Play store in this part of the world.

Nexus 5, manufactured by LG Electronics, sports a few notable features that help the device compete against other high-end smartphones in the market, with a high-resolution screen, powerful processor and improved battery life, among other impressive specs.

The Nexus 5 is powered by a 2.2-gigahertz Qualcomm processor with 2 gigabytes of RAM, and features a 4.95-inch 1080p display. The smartphone supports 4G LTE connectivity, Bluetooth 4.0, 802.11ac Wi-Fi, NFC, and inductive charging. Interestingly, the Nexus 5 also includes a pair of sensors that are seen as a response to the M7 motion coprocessor found in the iPhone 5s. According to Google, “two new composite sensors — step detector and step counter — track steps when the user is walking, running or climbing stairs,” Apple Insider reported recently.

As for the Android 4.4 KitKat, Google has incorporated a number of user interface and app updates. The company has also slimmed the new OS down by removing unnecessary background services and reducing the memory consumption of features that are regularly used, allowing KitKat to be run on devices with as little as 512MB of RAM.

Now, with the new Android 4.4 KitKat and improved nuts and bolts, will the Nexus 5 be able to give the iPhone 5s and the Samsung Galaxy S4 a run for their money? Only time will tell. 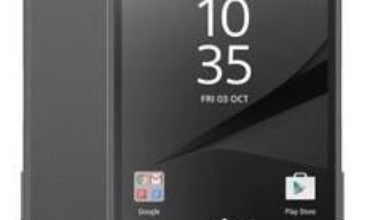 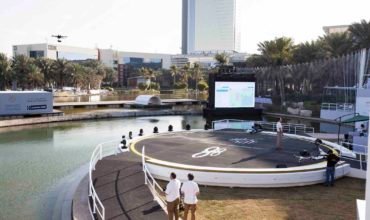