Google’s mysterious barges, which prompted speculation about everything from offshore data centers to floating research labs, is now being revealed to be a bunch of upscale party venues and showrooms.

The multi-story vessels made out of stacked shipping containers, one moored in the San Francisco Bay and the other at the Portland, Maine harbor, are invitation-only luxury showrooms for Google’s Glass wearable computers and other gadgets, according to local San Francisco TV station KPIX.

The structures will feature a top-floor “party deck,” complete with “bars, lanais and other comforts,” according to the report, which cited unnamed sources. The TV station’s sources claim it’s part of a fleet of fancy floating showrooms being built around the country in an attempt by Google to upstage Apple and its popular retail outlets.

The project has been planned for over a year and is coming out of Google X, the company’s innovation clearinghouse, these sources said. Sources say that the floating facility is being constructed from shipping containers that are interchangeable, thus giving it the ability to be disassembled and then transported via a train or barge to various locations.

Two similar barges have been spotted in the past week, ever since the mysterious barge was first seen docked at a Treasure Island Pier, slightly east of San Francisco.  All of them have been labeled with the letters “BAL” and a series of numbers. This may be a shout out to the corporation “By And Large” from the Disney Pixar movie, ‘Wall-E.’

So far everyone directly involved with the project has been sworn to secrecy — including the Coast Guard — which only adds to the mystery. Previous speculation had centered on a floating data center powered by waves, which Google filed a patent for several years ago. A similar barge is under construction in Portland, Maine, and no one up there seems to know what it’s all about either. 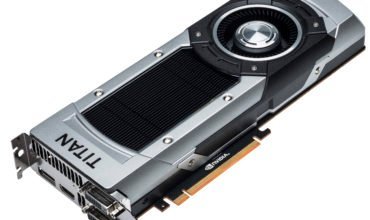 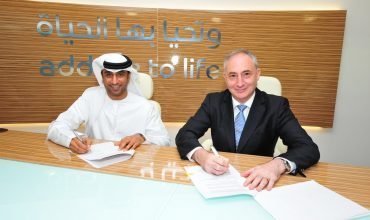