The iPhone 5S and 5C regional launch just missed Gitex shopper. Will that impact sales, especially when competing brands had high-profile regional launches recently?
Key events on the regional calendar have a considerable impact on marketing and sales. Having said that, Apple as a brand was not conspicuous by its absence at Gitex Shopper. If anything, the longevity and appeal of the various products in the Apple portfolio ensured they were amongst the top 3 hottest-selling brands in key product categories such as smartphones and tablets.

A lot has changed since the launch of the first iPhone. Today the market is flooded with touch screen smartphones, so it would be unfair to compare the latest iPhone launch to the fervor of previous launches, simply because there were not many options around at that time. The iPhone was a game changer that reshaped the smartphone industry. Nothing can take that achievement away from Apple.

Phones and tablets continue to be the hottest-selling product categories this year. We estimate the current sales growth in smartphones at about 30 percent in terms of value across all smartphones during the first half of 2013. The iPhone is definitely still amongst the top three selling brands.

How significantly different is the iPhone 5S from iPhone 5?
This is an incremental update, and the iPhone 5S does borrow from its predecessor. Don’t expect a flashy new model with a complete design overhaul. Having said that, there is comfort in familiarity as existing iPhone 5 accessories will work with the 5S. The Touch ID is a pretty neat – well – touch. It’s very convenient if you access your phone several times a day and it’s not something you can forget, like a passcode.

Will the mid-range iPhone 5C be a market winner?
The way to look at it is not to expect a cheaper version of the iPhone, as that positioning is obviously not low-cost enough. What the 5C offers is choice, colour, fun and variety for an audience that would like to own the iPhone, but maybe in a different, more vibrant form. With that positioning and rationale, 5C sales will improve over time.

Is this going to be a battle between iOS7 and Android Kit Kat?
This is more about iOS 6 and iOS 7. Change is always a disrupter and some people love it, while some want the familiar. According to independent data from Mixpanel, installations of iOS7 overtook iOS 6 in just 72 hours at 48.21% versus 47.58%, respectively. More recent figures reveal the iOS 7 is now on 56.6% of Apple devices.

Is Jumbo offering any special deals and benefits to customers hoping to snap up the latest iPhones?
Jumbo is a premium authorized reseller for Apple. We are able to provide our customers direct access to Apple support and service, as well as staff that have been trained by Apple and can help customers make more informed purchase decisions. In addition we will also roll out some special offers on the iPhones during the key holiday shopping period starting in December. 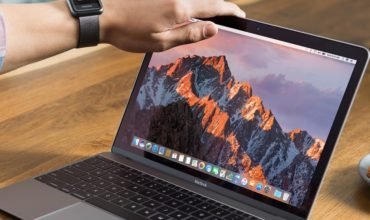 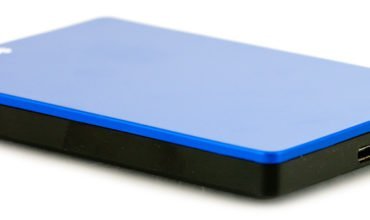