Google has offered a consumer survey program for some time now, but it’s always been targeted at the surveyors, rather than the respondents needed to answer questions. That’s all changed, however, with the company’s new Google Opinion Rewards app.

‘Questions will range from, “Which logo is best?” and “Which promotion is most compelling?” to “When do you plan on traveling next?”‘

The video showed off other surveys, which ask pretty standard fare – when will you make you next car purchase, for example.

It’s a clever way to get users to actually take surveys – which often beg for surveyees through the mail, telephone, or on web pages, and generally without offering any sort of reward.

For filling out the first survey, which mostly covers demographics questions, Google rewards you with a $1.00 of Play Store credit.  You’ll need to tie your Google Wallet account to the Opinions app in order to cash out. For now, the program is available only to Android users who live in the United States.

You can check the app out in the Play Store here. 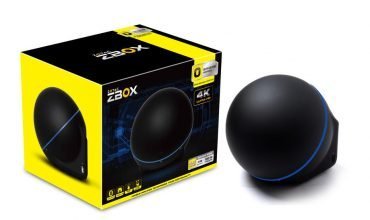 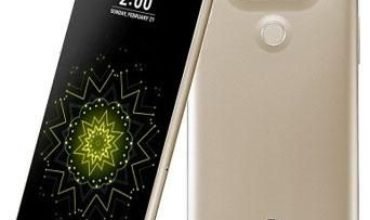