For the past few weeks, Sony has been marketing next week’s PS4 launch with a campaign called #4ThePlayers. The ads so far have been mostly focused on stoking nostalgia for the PlayStation brand, but today’s ad is a little different.

[youtube id=”KXpXQzjsXHk” width=”600″ height=”350″]
In a new ad that’s obviously meant to go viral, Sony references Street Fighter II in a spot for a service called Hadouken Cab. It’s actually a pretty witty piece of entertainment, but is there a deeper meaning behind it?

According to Kotaku, the ad combined with the website tie-in point to something Street Fighter related coming to the PS4. Capcom did just recently announce Ultra Street Fighter IV for PS3 and Xbox 360, but could the publisher have a PS4 version in the works as well?

This ad seems to indicate that it could be something like that. It wouldn’t be the first fighting game from the current generation to get a next gen touch up.

As of now, however, the only Capcom game announced for next-gen consoles is the free-to-play Deep Down. That one is exclusive to the PS4, and that exclusivity may carry over to whatever Street Fighter project Capcom has in the works. 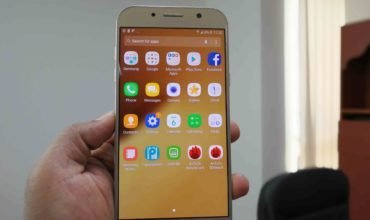 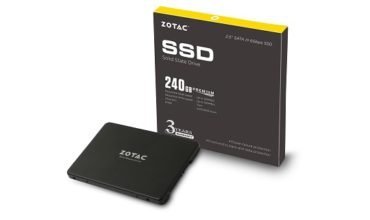