Ideal for gamers who are looking to invest in a large screen to complement their video games console, the EH-TW5200 delivers bright, Full HD 2D and 3D gaming graphics.

By switching to ‘fast mode’, users can fully immerse themselves in fast-paced video games without delay – important for multiplayer tournaments or first person shooters that need split-second reaction times. The high contrast ratio of 15,000:1 means that dark, shadowy cut scenes and in-game graphics are crisp, clear and not faded. The high White and Colour Light Output of 2,000lm and Epson’s 3LCD technology allow the users to watch their content without having to sit in the dark.

The EH-TW5200 is also one of Epson’s first gaming projectors to allow users to play content directly from their smartphone or tablet thanks to the MHL port – including photos, videos and music.

Khalil El-Dalu, General Manager, Epson Middle East, says, “This projector has been developed as the ideal upgrade from traditional flat screen TVs so that users can have a bigger, brighter, and better gaming experience. Not only does it offer Full HD 2D and 3D projections and a whole host of other features to heighten the experience of gamers in the Middle East, the projector is completely adaptable to a variety of environments. With a screen size that easily ranges between 30 and 300 inches, as well as keystone correction for a straight image – no matter what the projector’s angle – it’s not essential to have large open areas or clear a lot of space to project high definition content.”

The EH-TW5200 is compatible with USB-rechargeable, Radio Frequency (RF) active shutter 3D glasses, sold separately. With their RF connectivity, these lightweight glasses can be used up to 10 metres from the projector. 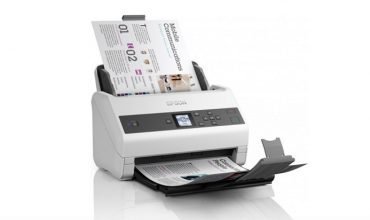 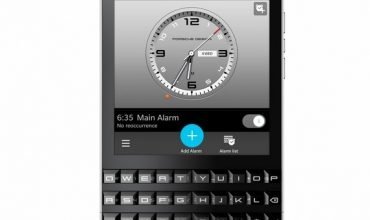