As the MENA region’s smartphone penetration grows, users have been proactive in downloading mobile apps to protect their security and privacy.

Reflecting the growth in mobile devices for work and personal use, especially in the GCC, and consumers’ increased awareness about the risks, there has been a 200 percent growth in installations of the virtual private network (VPN) Hotspot Shield on mobile devices in the region since August 2012, according to the app’s creator AnchorFree.

James Ryan, Chief Privacy Officer, AnchorFree, said: “Smartphone sales continue to grow in MENA, as customers use their devices throughout their daily lives, from accessing work networks, to downloading music and films, to updating social networks. It is hugely encouraging that users in the MENA region are proving to be among the most tech-savvy in the world, protecting their smartphones and online accounts by installing VPNs like Hotspot Shield. We’ll be looking to build on this in the coming months by enhancing our mobile app offerings and ensuring round-the-clock security for users.”

The MENA region, and in particular the GCC, has among the highest rates of smartphone penetration in the world, with the UAE at 61 percent, according to media research think-tank Ipsos.

Demand is not just from consumers, but also from the business end as enterprises are increasingly adopting bring-your-own-device policies, according to Gartner, Inc.

However, companies face major risks. Through 2014, employee-owned devices will be compromised by malware at more than double the rate of corporate-owned devices, said Gartner, Inc.

Users in the GCC are especially in danger, as nearly two-thirds of the region’s IT experts believe the region is a prime target for cyber criminals, according to a recent survey from Gulf Business Machines.

In response, a record number of smartphone users in MENA have been downloading VPNs, which encrypt a user’s data, in order to securely access their company’s intranet, and protect their identity online, especially on social media networks.

Hotspot Shield customers have benefitted not only from the mobile app’s security and privacy, but also from its ability to reduce bandwidth by up to 50 percent, helping smartphone users save money on their mobile data plans.

Especially popular for Apple iOS devices, Hotspot Shield is among the top Utilities apps in the Apple App Store, and is the top security app on the iPhone and iPad. 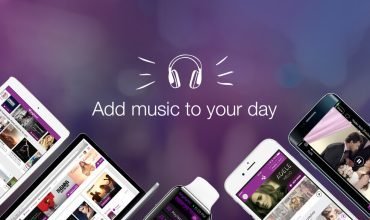 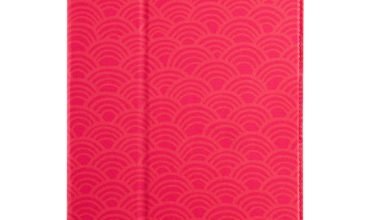