The GSMA has announced several new speakers in the keynote programme at the upcoming 2014 GSMA Mobile World Congress, including the Founder and CEO of Facebook, Mark Zuckerberg. The GSMA outlined other new developments for Mobile World Congress, including keynote speakers in the mPowered Industries programme, new elements for the NFC Experience and new partners in Featured Programmes.

“Mobile World Congress 2014 is set to be our biggest, most ambitious and most diverse event yet, offering new experiences for attendees across the growing mobile ecosystem,” said Michael O’Hara, Chief Marketing Officer, GSMA. “Over four days, attendees will have the opportunity to see just how broadly mobile is impacting our everyday lives, how we work, live and play. We’re looking forward to seeing the mobile world gather in Barcelona.”

Mark Zuckerberg, Founder and CEO of Facebook will be headlining in the first of the week’s Mobile World Live keynote sessions on Monday, 24th February at 18:00-18:45. In this session, Zuckerberg and renowned technology journalist and writer David Kirkpatrick will explore the importance of extending the benefits of ubiquitous Internet access to the unconnected world. In addition to the live audience in the Conference Village in Fira Gran Via, the Mobile World Live keynotes will be streamed live across the venue and to hundreds of thousands of viewers globally via the Mobile World Live portal.

The GSMA also announced a number of additional CEOs participating in the Mobile World Congress conference programme, including: 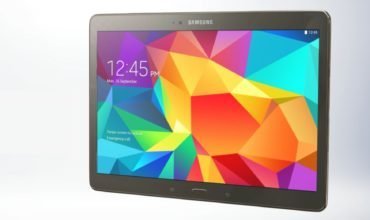 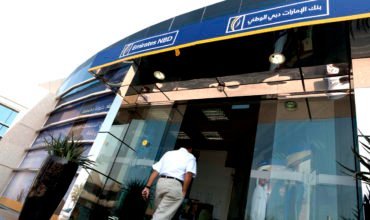