Sony unveiled its latest ‘4D Focus’ system that enables the camera to detect not only depth (3D) but also time (4D). The new 4D Focus system leverages rapid autofocus (AF), and a unique AF system that achieves high predictive precision, all of which are incorporated in the latest Sony α cameras.

When using these cameras, the shooting object’s position and speed are recorded by the camera. The 4D Focus system makes a prediction of the next move of the object and then adjusts the focus appropriately. The results are clear and crisp photos regardless of the speed of the object.

Sony α6000 offers the quickest autofocus performance of any interchangeable lens digital camera, snapping subjects into sharp focus in just 0.06 seconds. Every frame is captured in rich detail and texture with the 24.3 megapixel Exmor APS HD CMOS sensor and the BIONZ X processor.

Sony expects to announce the availability of its pocket-sized α5100 – the world’s smallest interchangeable lens digital camera powered by the advanced Fast Hybrid autofocus system. The camera also has the latest generation Exmor CMOS sensor with 24.3 megapixels to capture rapid action and produce pictures with flawless detail and texture. The α5100 features an APS-C sensor which is as big as the larger DSLR cameras – teamed with the same powerful BIONZ X image processor featured in the acclaimed Alpha 7 Series. Users will notice the difference with low light sensitivity while shooting still or movies.

The built-in flash and Wi-Fi in the camera makes it a perfect choice for consumers looking at upgrading from the smartphone camera or a point-and-shoot compact snapper.

For the first time ever, the α77 II features no less than 79 autofocus detection points, including 15 cross points within the most frequently-used central area of the sensor. This aids super-accurate focusing, even with horizontally-striped subjects that confuse many other cameras. The AF system also performs well in low light, accurately locking onto subjects in scenarios that offer illumination levels as low as EV-2 (ISO100) where even the human eye can struggle to discern fine detail. 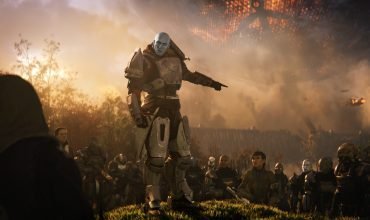 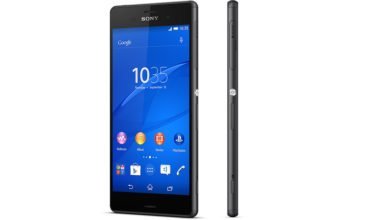