With SPDS, Samsung aims to standardize the quality of IT service across service providers around the globe with direct, easy-to-follow visual guides developed individually for every Samsung MultiXpress printer model.

The SPDS app gives users access to the SPDS server, the storage for official Samsung service manuals, technical information, educational videos and real-time notifications for software updates for Samsung Smart MultiXpress models. When a mobile device with the SPDS app receives an error message from the failed printer, the app automatically identifies the issue and displays a step-by-step troubleshooting guide. Engineers can also share video footage as references with other engineers.

Early adopters have praised the tool for addressing the issue of inconsistent service that can result from service engineers’ varying levels of expertise and knowledge. They were satisfied with the fast and accurate service provided by Samsung.

SPDS is available for download from Google Play and Galaxy Apps in 51 countries, and is offered in 9 languages including English, French, and German. The user would require an approval from Samsung to gain access to the SPDS server. 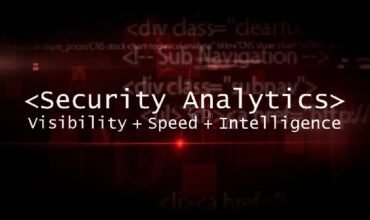 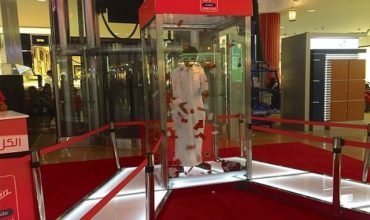