Apple engineers and designers working on the company’s forthcoming “iPhone 8” are facing a software issues that, if not rectified, could see a number of major features disabled when the handset launches. Citing an unnamed source with knowledge of the matter, Fast Company reports there was a “a sense of panic in the air” last month as the “iPhone 8” team worked to resolve software related issues ahead of debut this fall.

Echoing rumours from last week, the report claims Apple is having problems deploying its first wireless charging solution designed to handle high-power applications like smartphones. According to the source, the company is implementing Qi, or at least a variation of the standard, in the next-generation handset. Hardware, like inductive charging and power management chips, is reportedly being supplied by longtime partner Broadcom, but the components are not at issue. Instead, the problem lies in software, the report says. Last week, blogger John Gruber made similar claims on Twitter, saying Apple’s wireless charging solution might not be ready in time for launch. He went on to say Apple engineers might build the functionality into iOS 11.1, suggesting software was at fault.

Apple is also having difficulties with software powering the front-facing 3D-sensing camera, the report says. Earlier this month, a Bloomberg report claimed the company would ditch Touch ID fingerprint recognition in favour of facial scanning, though that rumour seems unlikely considering Touch ID’s integral role in Apple Pay and other tentpole features. The Fast Company source believes Apple will have the 3D sensor firmware ready in time. 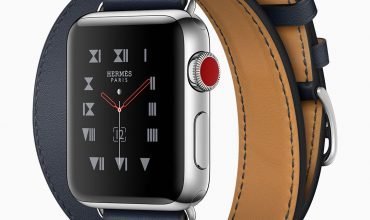 Apple to Reveal the Next iPhone on September 12th 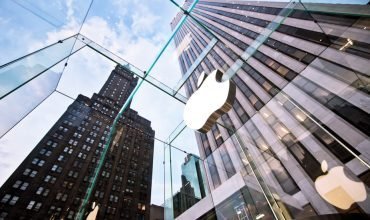