Marvel Studios’ Black Panther is all set to release on Feb 15th in UAE, Bahrain, Jordan, Kuwait and Oman. The movie will also release on Feb 14th in Egypt. Black Panther follows T’Challa who, after the death of his father, the King of Wakanda, returns home to the isolated, technologically advanced African nation to succeed to the throne and take his rightful place as king. But when a powerful old enemy reappears, T’Challa’s mettle as king—and Black Panther—is tested when he is drawn into a formidable conflict that puts the fate of Wakanda and the entire world at risk. Faced with treachery and danger, the young king must rally his allies and release the full power of Black Panther to defeat his foes and secure the safety of his people and their way of life. Chadwick Boseman, returning to the role of T’Challa/Black Panther after his first appearance in “Captain America: Civil War,” is finding a balance between his dual role of King of Wakanda after his father’s demise and his position as the protector of his country as the Black Panther.

Michael B. Jordan’s character, Erik Killmonger, is introduced into the narrative in a shadow of mystery but slowly his ulterior motives for Wakanda are revealed to T’Challa are revealed.

The Academy Award winner Lupita Nyong’o plays Nakia, T’Challa’s former lover and an undercover operative of the Dora Milaje, the all-female special forces of Wakanda who serve as T’Challa’s bodyguards. Nakia is a force to be reckoned with—a highly disciplined and strong-willed woman who gives as good as she gets especially when it comes to T’Challa. Danai Gurira, best known for her immensely popular role in the hit AMC series “The Walking Dead,”, takes on the role of the fearless Okoye, T’Challa’s confidante and head of the Dora Milaje. 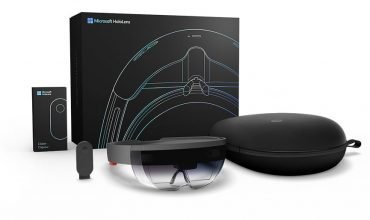 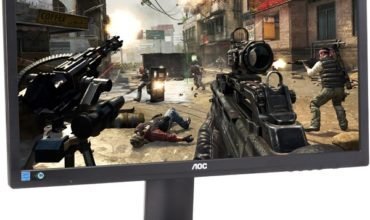