Both the companies, Volvo Cars and NVIDIA continue to extend their partnership by joining forces for the development of a highly advanced, AI-capable core computer for the next generation of Volvo cars. The core computer is based on NVIDIA’s DRIVE AGX Xavier technology and will allow Volvo Cars to implement an advanced computing platform for its new cars on the forthcoming Scalable Product Architecture 2 (SPA 2) vehicle platform. The first car with the new core computer will appear early next decade.

“A successful launch of autonomous drive will require an enormous amount of computing power as well as constant advances in artificial intelligence,” said Håkan Samuelsson, president and chief executive of Volvo Cars. “Our agreement with NVIDIA is an important piece of that puzzle and helps us to safely introduce fully autonomous Volvo cars to our customers.”

“As a world-leader in safety technology and innovation, Volvo understands there is a direct connection between safety, comfort, and the computing capability inside the vehicle,” said Jensen Huang, founder and CEO of NVIDIA.

SPA 2 takes the existing advantages of the modular SPA architecture and adds next generation technologies in areas such as electrification, connectivity and autonomous drive. The powerful core computer plays a key role in this process and provides a much easier route towards regular over-the-air software updates.

Volvo Cars is committed to developing strategic relationships with third parties to increase the introduction of new technology, embracing the disruption currently underway in the car industry. 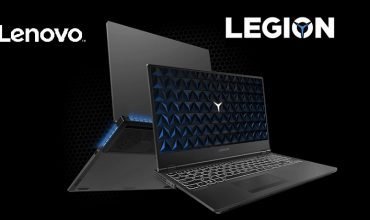 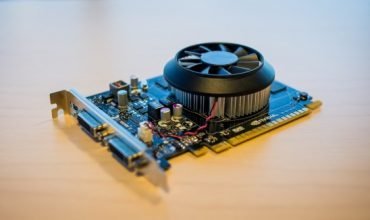