Google at its largest event in the region announced several new features on Google Search, the launch of Google Assistant in 15 new countries, a new safety feature on Maps and one million USD grant to scale digital skills programs next year.

A richer, more visual Search experience in Arabic
A new display of information in a simple one box related to movie timings, music and sports – three of the top things people search for in Arabic.
Cameos – a new feature that allows public personalities, actors and artists to post videos on the Search homepage where they answer popular questions addressed to them.

Updates on Google Maps
Stay Safe – a feature that gives users an “off-route alert” when a driver has deviated from the suggested route by more than 500 meters, with an option to share live trip update with friends and family.
Motorcycle mode in Egypt – a feature to help Egyptian motorcyclists navigate traffic and avoid congested routes

$1 million grant in digital skills
Google.org is regranting Injaz, an NGO that specializes in youth training, $1 million to scale digital skills trainings in Arabic, to reach a further 100,000 people in 2020.
The Google for MENA event was attended by hundreds of people representing government, business leaders, developers and entrepreneurs.

In 2018, Google launched an Arabic digital skills program, “Maharat min Google,” which has reached more than 500,000 young people, women and underprivileged students in the MENA region. 130,000 of those were able to find jobs, grow their careers and their businesses.

A 2019 research by Public First research company estimates that 89% of people in the UAE and Saudi Arabia use Search once a month to learn a new skill, and 80% of online Egyptians use Google Search because it provides new information not available by other means. 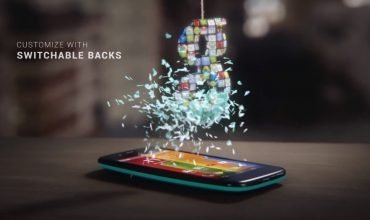